For this scene I got my inspiration from a couple of photos I stumbled upon, of a soviet era bunker in Balaklava, Ukraïn. For me it became and exercise of various things. First and foremost to enhance my skills in modeling, texturing and sculpting. And also to increase my knowledge in shaders and as an exercise in lighting.

To speedup my pipeline I used a couple of base textures from www.gametextures.com and altered them to create my own more unique textures that fitted my scene and the atmosphere I was aiming for. 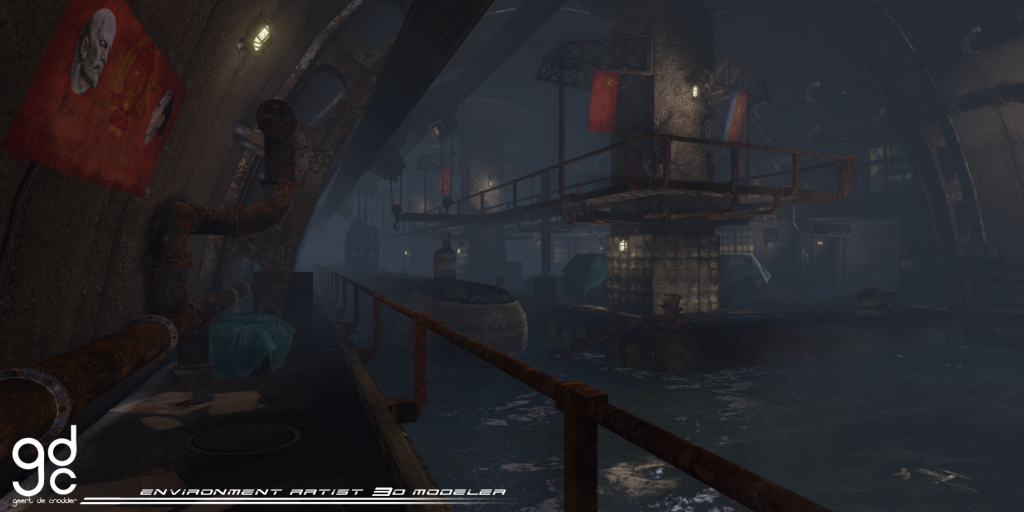 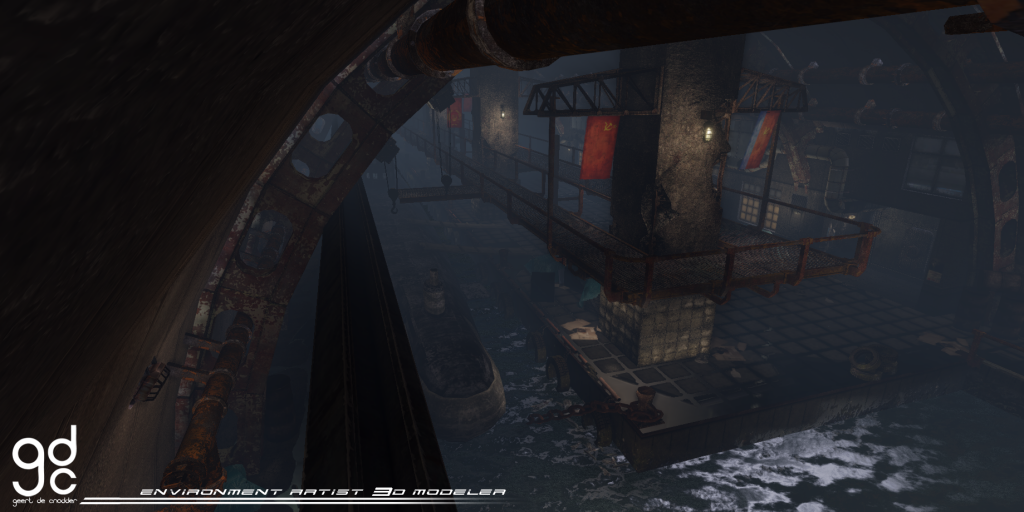 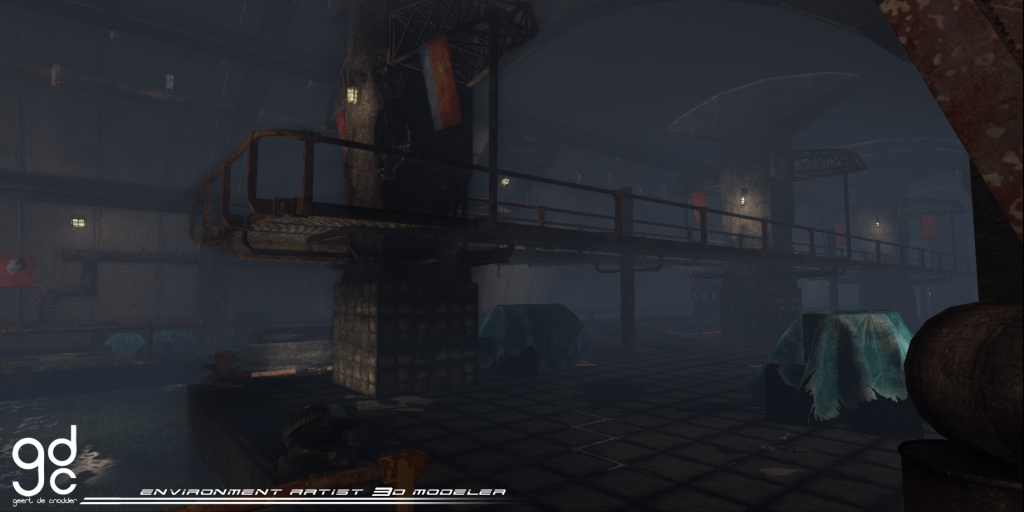 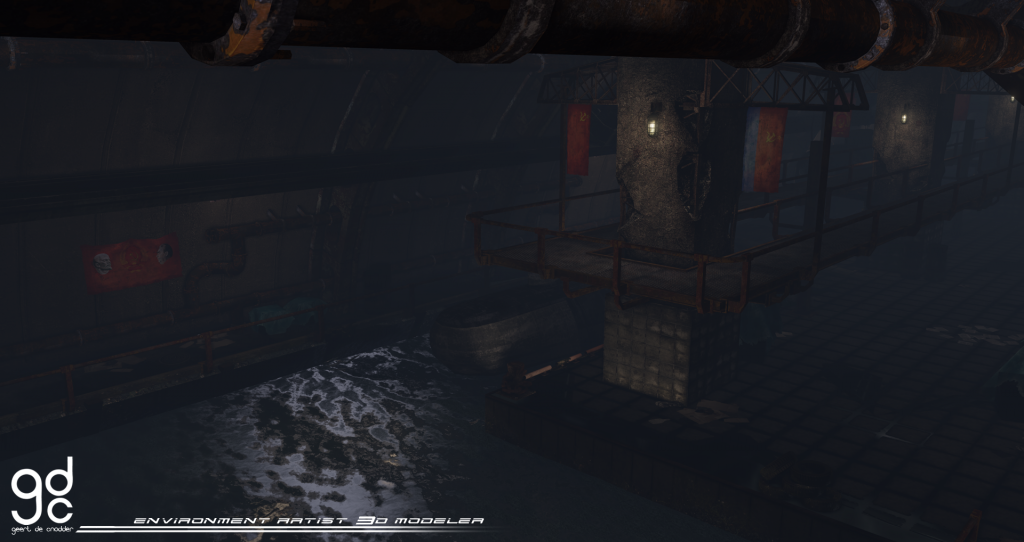 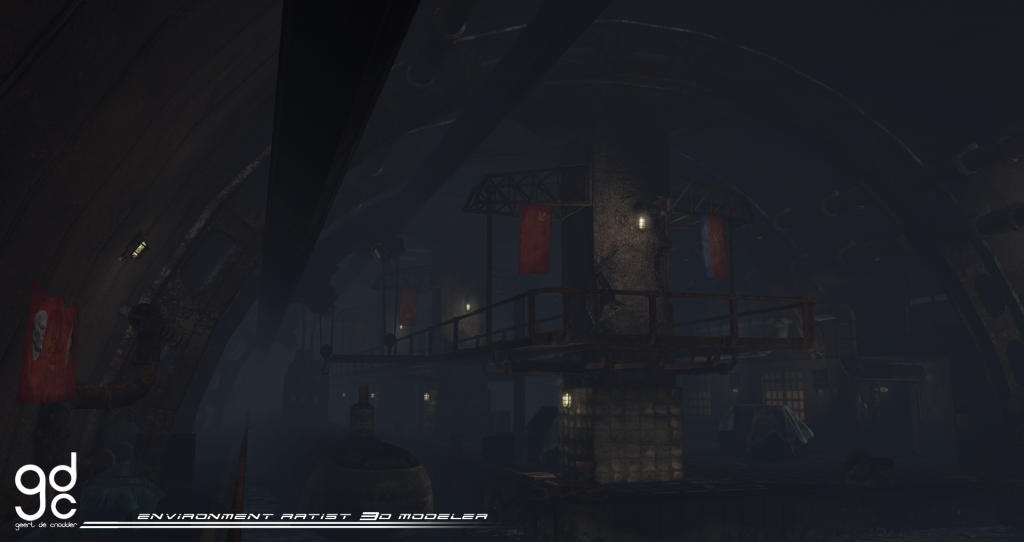 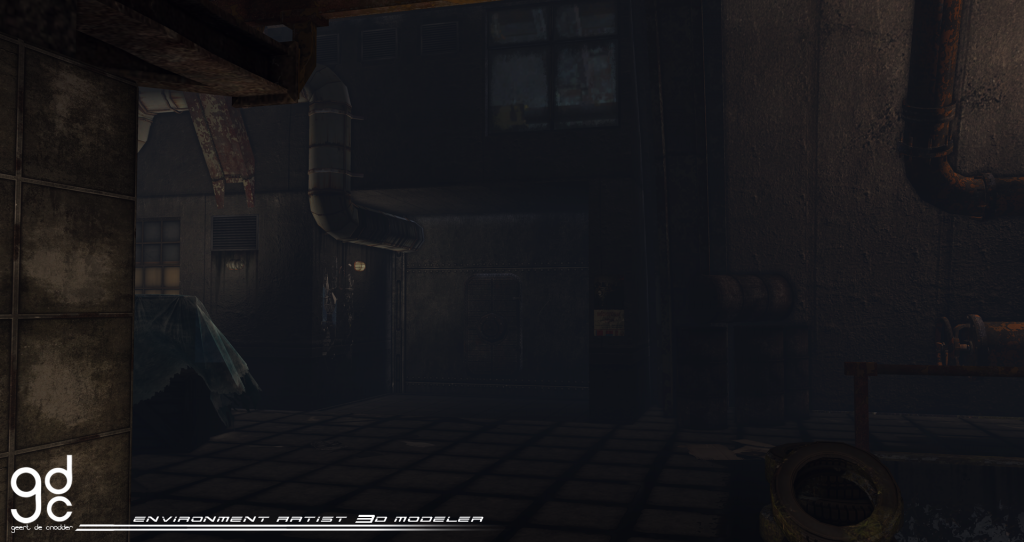 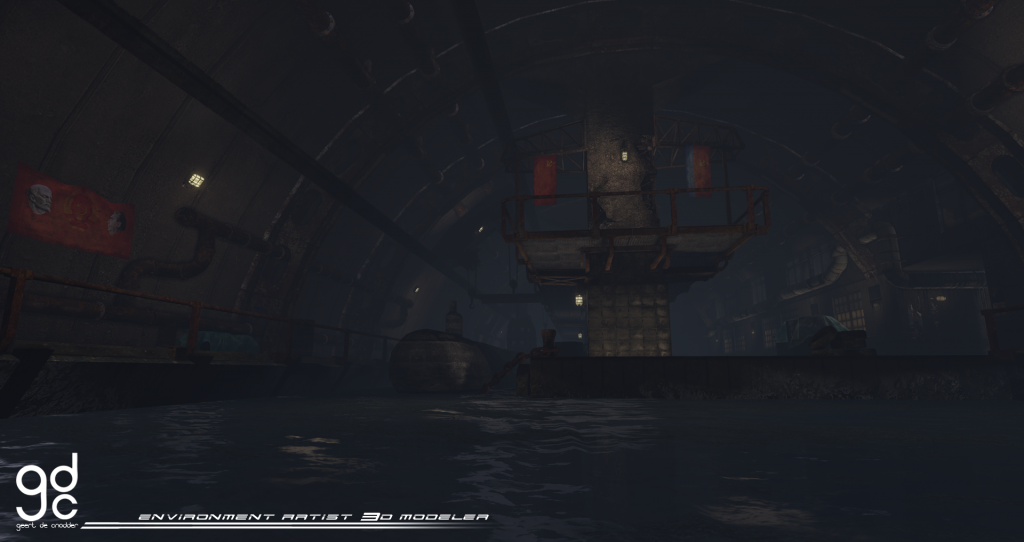 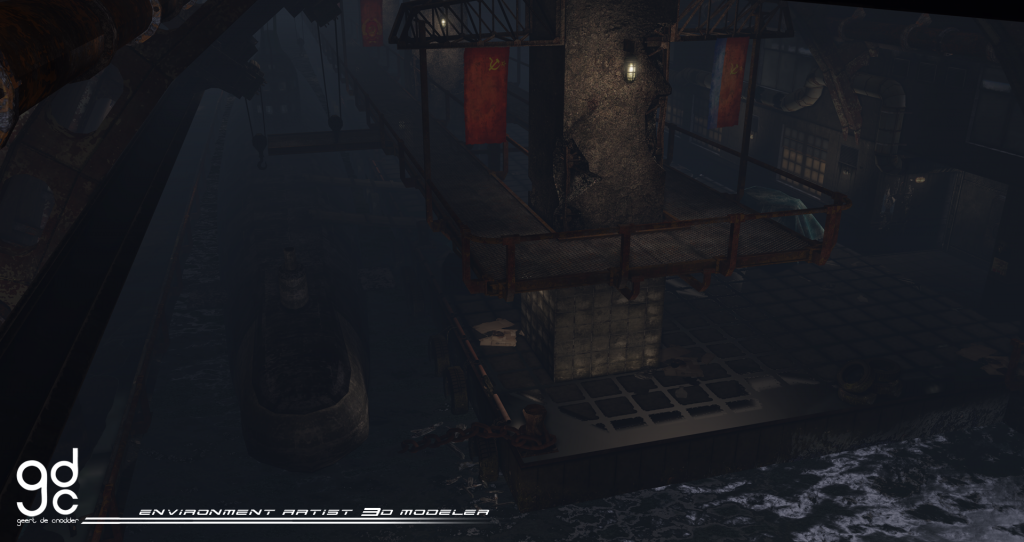 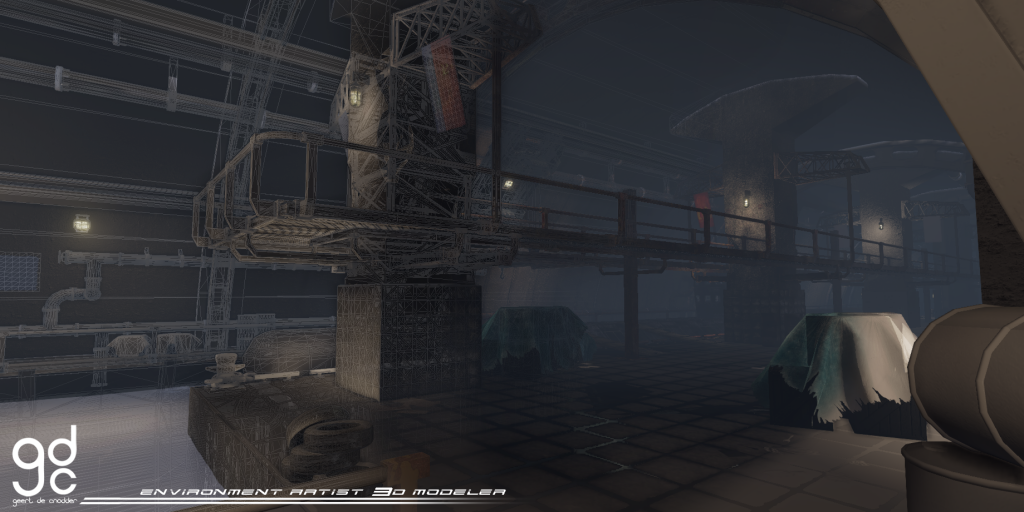 Some of the Props 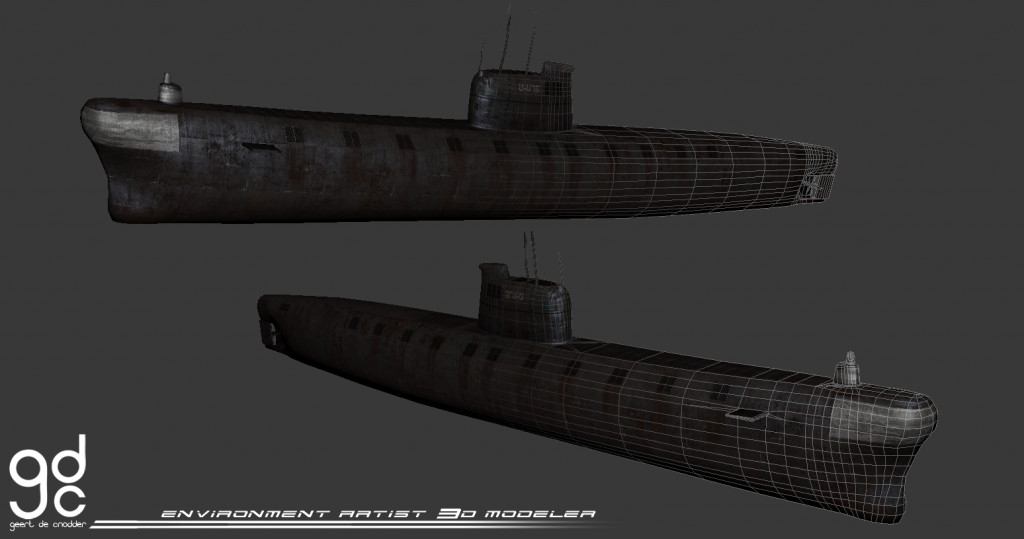 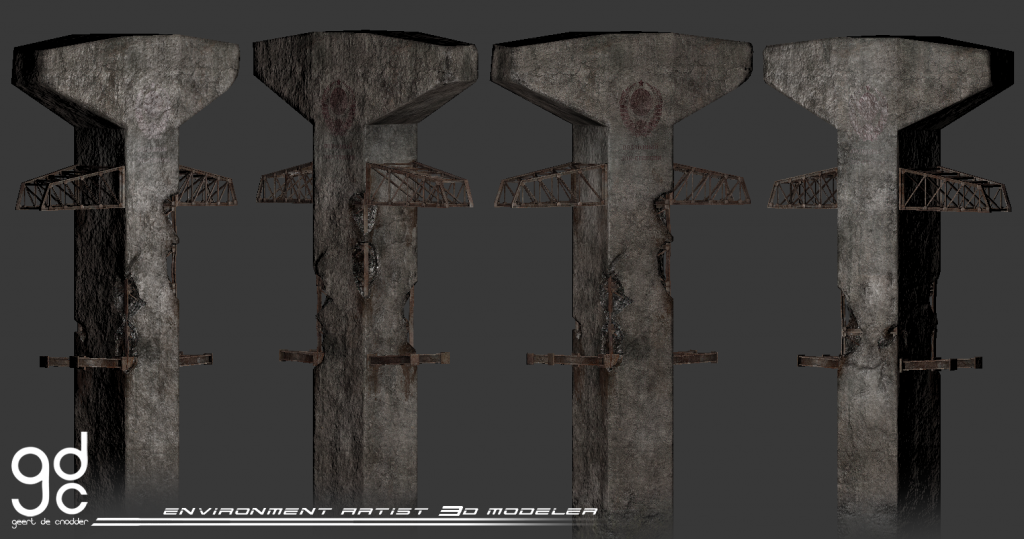 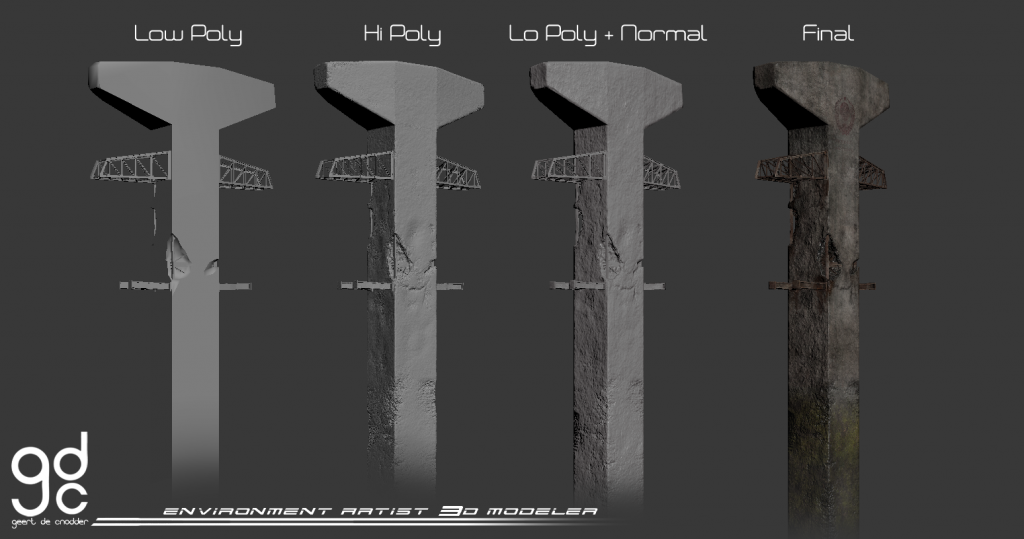 If you got any more questions or you would like to see these pictures in high resolution then don’t hesitate to contact me.